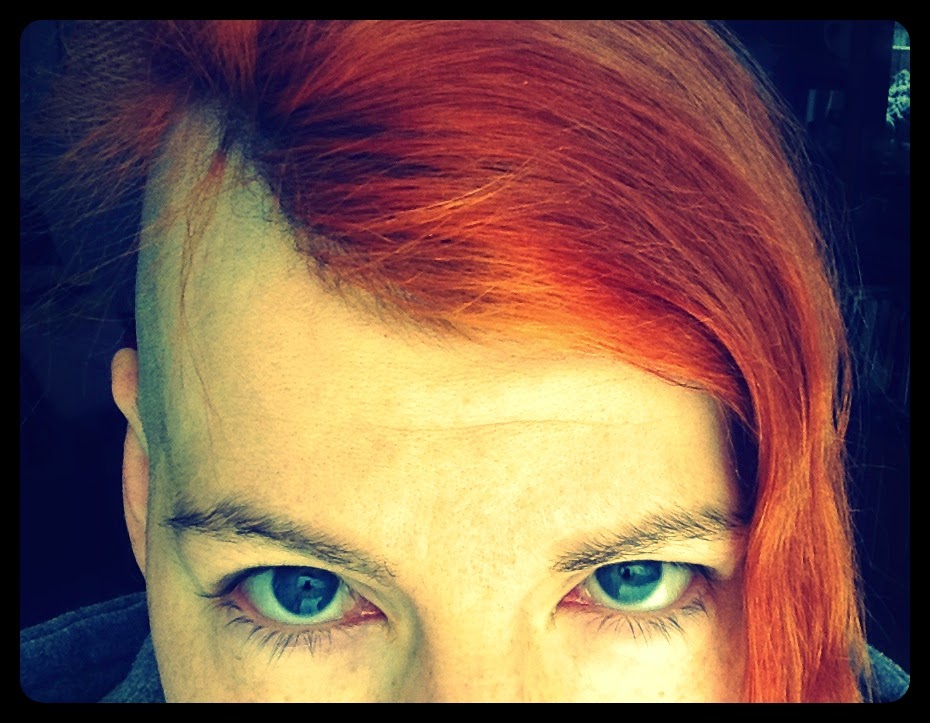 I have enemies. Good. Means I stood up for something in my life. But I also have contact with people who are hurting. And who are taking that pain out on other people. That is human.
And there are people who I have hurt, mostly by words. And there are people who I have hurt that I feel bad about hurting and those where I do not feel bad I hurt them. I know the usual morals says I should feel bad about hurting anyone at all, especially as a woman I am supposed to care about how I affect others. But there are a lot of situations where I don't and while I could lie and say that I do, so that you will like me better, that goes against my ethics.

But I am having a time of transformative thought, and one of my goals is to enact kindness when possible and moderation when possible. This might not stick, but at least I am trying to get better at it right now.

However, in  my life I have had the experience that when I am less verbally strong, less defensive, there are people who take the opportunity to be mean to me. That me being kind does not lead to other people being kind to me, but at the beginning instead some people are even unkind to me. They take times like these as an opportunity to try to make me feel bad. And sometimes they succeed. I guess they see me as weak.

But trying other ways of handling life and interactions with other people is not weakness. If I was weak I would stay inside the hard shell the world built for me to live in. Sure I am wounded and I need to heal and I need rehabilitation but I am not weak. And I am not the punching bag of these people.

I guess most of the people who are unkind when I try to be kind are either people who don't know me and don't care for me and some of them are people who are afraid of me and feel they have to take this chance to "get me".

Or I could be completely wrong.

I still say I understand anger, I understand hurt, I understand the need to break free. To be able to choose kindness and respect is incredibly privilege. But if it is a position I have been able to carve out for myself, maybe I should be mature and act from that position instead of continuing to see myself as an underdog, allowed to bite anyone who upsets me. But I can't wait for my surroundings to become completely safe and myself to become completely stable to try something new. That wouldn't be brave. And I think all of us are capable of being brave, even if not all the time.

I am still capable of being unkind. Of being harsh and direct. This is just me putting the sword in the scabbard more often and for longer times. This is not me unarming. I'm a pre utopian feminist and we are yet to reach utopia. You are welcome to travel with me.

This post is about how I behave in different social media and with people in the public sphere. At work I use a professional stance that is all about kindness and helping people. And you might not notice my unkindness if you only read the blog, because I choose when I write here and more often do so when I am in a pensive state. Also, using more words tends to soften my message.

A look at kindness and intent in writing 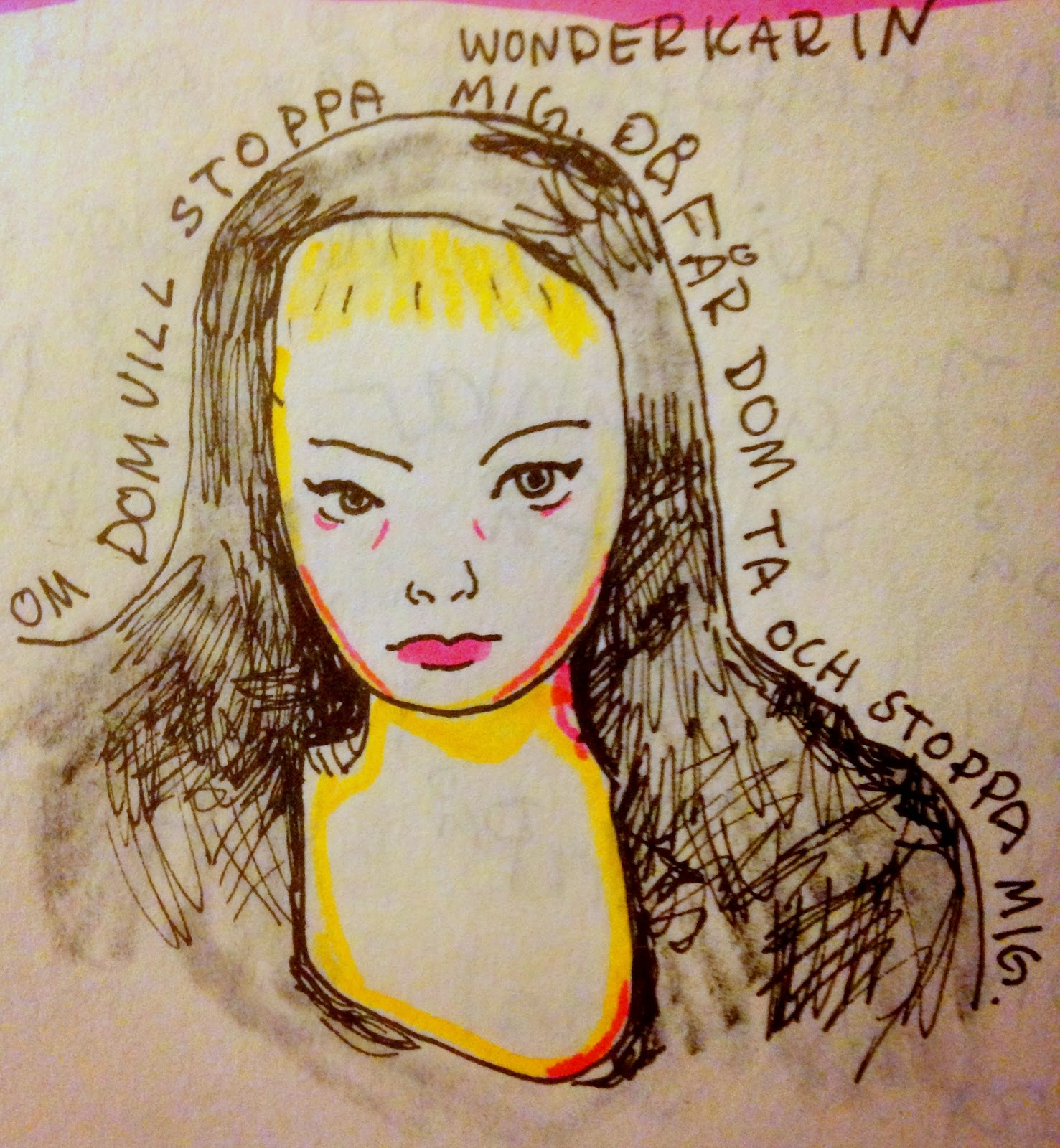 I could say I am on an arduous journey. But that would be hyperbole, as what I am going through, I guess is common.

As many feminist activists I from time to time encounter the beast of feminist burnout. When there is just so much energy sunk into defending my and my sisters rights and not enough rest for myself. Eventually the energy goes down, and so does my mood.

So I'm thinking of strategies to conserve my strength, so that my loved ones do not have to spend their days with a very grumpy version of myself. One idea is to have a kinder approach online. To seem more amicable. Well, people who know me in person says I'm a funny and warm person when spending time with people in the flesh so to say, but I don't know if I would invest to much into that. There is always a risk in starting to believe what other people say about you.

But it is true that a lot of the time you get what you send out. I still have the ethic that I ought to warn people who are transgressing my limits or those of other women and if that warning is not heeded I will probably still make a stand. It's kind of like a second nature to me after all these years. But I might need to conserve my strength for those moments when action is needed.

One way that might help is this, in online conversation I am often brief and direct. This is due to the background I have where a message needs to be just that, brief and direct. Longer messages are often confusing to the people I hang with a lot.
But I do realize that in the bigger context, this can be read as harsh and uncaring, even unkind and I can amend that by simply "using more words".
I have also been afraid of showing my whole motivation for doing what I do. Part of that is because my ethics is not based on what I or other people intend with our words and actions, but what results our words and actions bring (for the group and in the long run). Therefore I often saw my intent as irrelevant. Also I was afraid that those who see themselves as my counterparts would use my stated intent as a vector to attack me. Even if I am very active online and a lot of people see me as emotionally naked I am in fact a very private person who keeps a lot of things to myself due to my integrity (and my trust issues! Don't forget those!)
But I have come to realize that a lot of people (most in fact) care about intent and would have a much easier time understanding what I'm writing, saying and doing if I stated my intent more often. My intent being less of a mystery increases empathy in other people, who then to a lesser degree project malicious intent upon my actions.

This is also why I have come to think about what I long for in conversation. And a lot of the time it's common courtesy. At least from the people in power. As I think it is totally fine and a fitting reaction to actually have a negative reaction to not being treated with respect by people who have more power than you do. You know, like spiderman says, with great power comes great responsiblilty.

A lot of these thoughts have to do with the swedish larp scene I am part of, and how we talk to each other within this scene. What demands we have of each other and how we treat those who are not like use. It also comes from the limited understanding I have of the Knudepunkt larp conference scene, one that has only become partly visible to me in the years since 2011 when I participated for the first time. It is a scene that hopes to bring forth more larp, but it does not have that effect on me, even though it has put me in contact with projects I have had fun participating in. 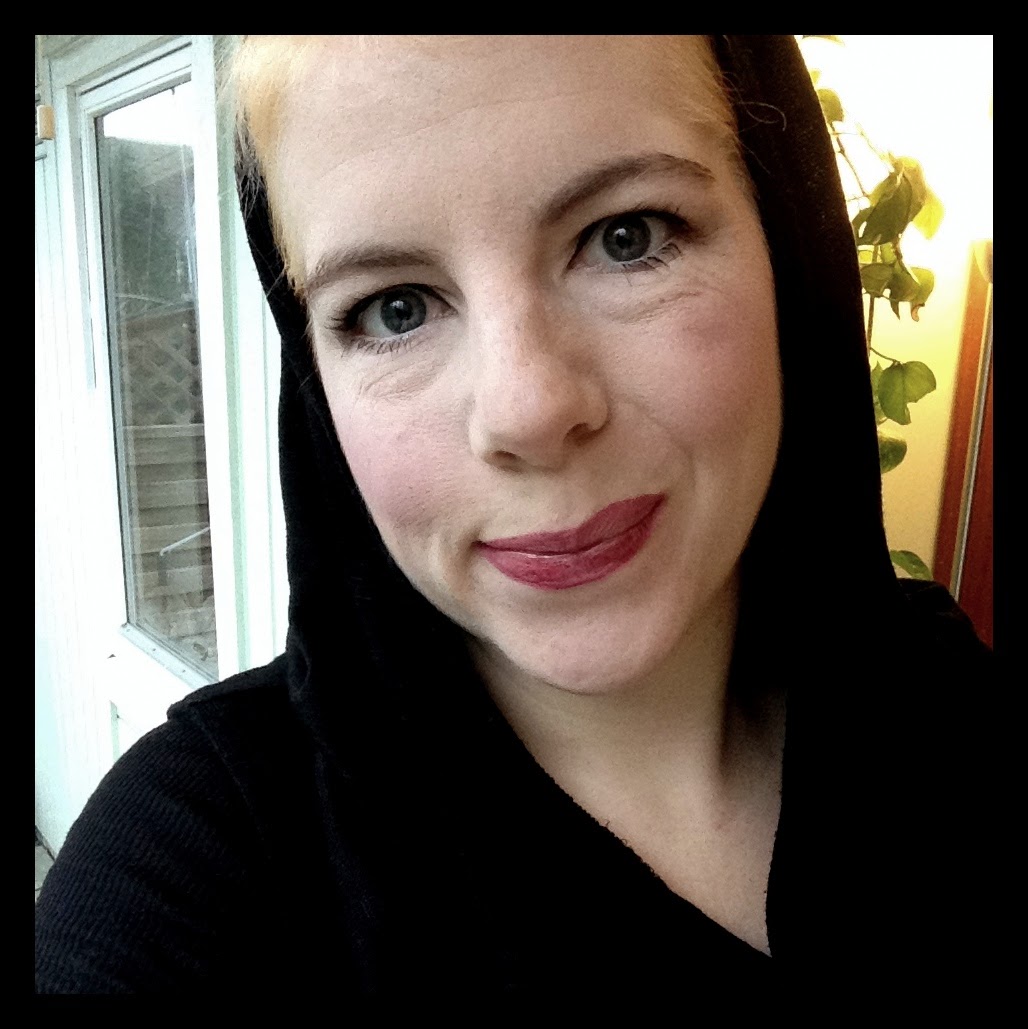