Only Rapists can stop Rape

If your 'friend' tells you he raped someone, report him to the police.
If your frat-brother or another guy at the party tells you there's an unconscious woman upstairs and It's your turn, don't rape her, call the police and tell the guy he's a rapist.

Tell your sons, fathers, brothers, uncles, god-sons, nephews, grandsons, sons of friends it's not okay to rape someone.

Don't tell your women friends how to be safe and avoid rape.
Don't imply that she could have avoided it if she'd only done/not done x.
Don't imply that it's in any way her fault.
Don't let silence imply agreement when someone tells you he 'got some' with the drunk girl.
Don't perpetuate a culture that tells you that you have no control over or responsibility for your actions. You can, too, help yourself.

If you agree, repost it. It's that important.
Upplagd av wonderkarin kl. 16:59 Inga kommentarer: Länkar till det här inlägget 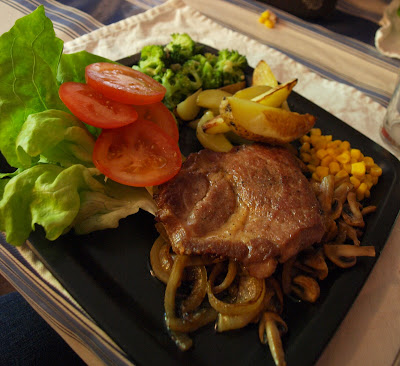